By Farea Al-Muslimi3 June، 2011August 16th, 2019No Comments
Millions of Yemenis went to the streets on May 22 in different provinces around the country to celebrate the anniversary of the 1990 national unification. The carnival atmosphere along 60th street in Sanaa differed from previous years; instead of photos of President Ali Abdullah Saleh, people paraded placards of the protesters killed since demonstrations began in February to demand the end of his three-decade reign.

National unity has experienced its fair share of stress since Yemen’s 1994 civil war, after which a victorious Saleh began to purge the army of southern officers through forced early retirements, at the same time deploying northern officers loyal to him through family and patronage networks to the south of the country.

Southerners blame Saleh’s regime for the endemic mismanagement and corruption associated with their oil; 80 percent of Yemen’s hydrocarbon wealth is in the south, accounting for the lion’s share of government revenues — facts which have helped fuel even greater resentment toward Saleh as southerners complain of a chronic lack of investment in basic infrastructure and development projects, and their exclusion from government employment.

The president had largely ignored such grievances until rebel movements began to call for secession and staged monthly protests in different southern provinces in 2004 and 2005. Clashes between the police and protesters have resulted in the death and injury of hundreds in the south over the last few years. Furthermore, seeing southern Sudan separate itself from the north in 2010 provided inspiration for southern Yemenis. Indeed, until recently an outright rebellion in the south seemed imminent. Before the anti-Saleh revolt spread to Sana’a it appeared that only Solomon’s wisdom could keep the north and south together, but since then the scene has changed dramatically across Yemen.

Engaging the south politically and economically has become apriority for the opposition movement in order to preserve the unity of the country. Residents of the southern city of Aden went out to protest in various squares in a display of solidarity for Yemenis attacked in Sana’a by security forces, and vice versa. Thus, a sense of unity between north and south is more prevalent than ever before; leaders of southern movements have announced that they no longer desire secession from the north, just a separation from Saleh’s regime. On May 22, Secretary General of the Southern Movement Abdullahal-Nakhibi, told the press, “The youth revolution made us rethink our calls for secession; our enemy was Saleh who abused the unification and excluded all partners.” A year before, such a statement would have been impossible.

But there is still a long way for Yemenis to go to create a stable and equitable state. The success of the opposition movement will highly depend on its ability to solve the southern issue, the biggest and most significant challenge Yemen has faced through the last two decades. The scene at the unification day parade in Sana’a, of a military officer who had sided with the demonstrators handing a Yemeni youth the nation’s flag, was a symbol of the transformation of Yemen from a military system to a civil one, but the images from the capital in the days that followed were less hopeful; by May 25 dozens had been killed in clashes between pro-government soldiers and tribal forces, particularly from the powerful pro-opposition Al Ahmar tribe. These battles raise questions about the stability of the opposition’s unity and whether or not it can hold under duress.

Transformation toward a parliamentary system has been the talk around Yemen, and the new constitution put together by the youth movement makes it clear that a decentralization of government is the basis for its implementation. But with Saleh continually reneging on the initiatives presented by the Gulf Cooperation Council to begin a transfer of power, the democratic momentum risks becoming bogged down in the mire of tribal warfare. On May 22, after a dramatic about-face by which the president at the very last moment abandoned an agreement to step down, he accused the opposition movement of “dragging us to a civil war”.

Saleh’s stubborn refusal to heed the demands of the demonstrators has accomplished in months what decades in power could not: the ideological unity of north and south. At the same time, if he does not step down soon, he may likely fulfill his own his prophecy.

June https://dissertationauthors.com/ 25, 2013 at 3 34 pm actually, many designers will now generate a barcode for you, which you can use for the back cover. 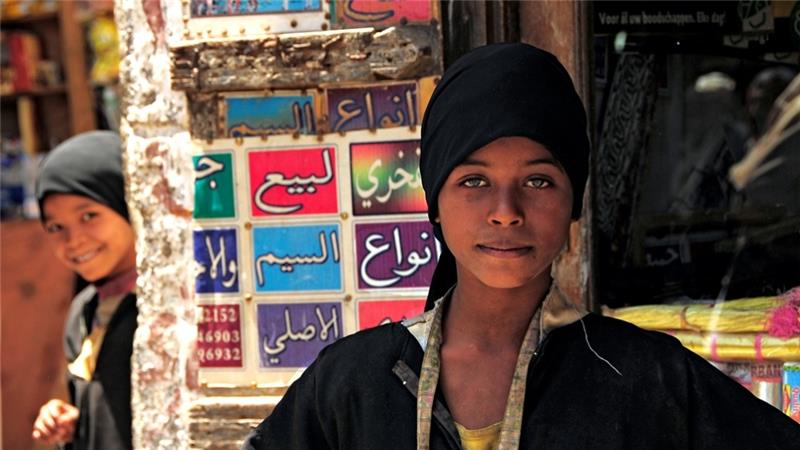