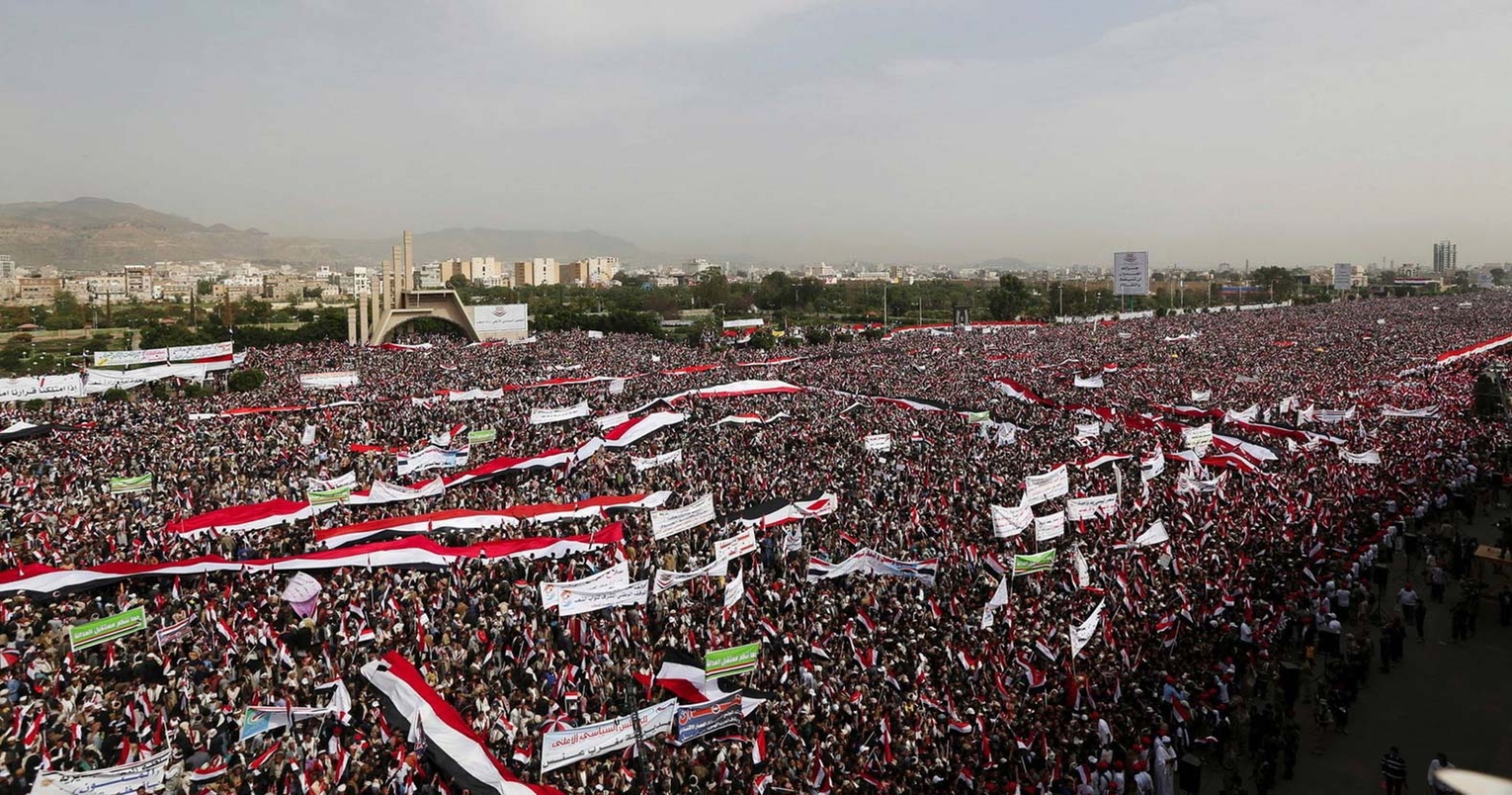 Since March 2015, Saudi Arabia and ten other countries have been conducting a bloody airstrike campaign against the Houthi rebel forces in Yemen. The campaign, meant to counter what Saudis call the “Iranian Threat” in the Arabian Peninsula, had received limited support from the Obama Administration, but Saudi Arabia and its coalition partners are now operating with a freer hand from the Trump White House.

One of the main U.S. justifications for arming and supporting the Saudi war in Yemen is the claim that the Houthis—a Yemeni Zaydi Shia-led rebel group—are Iranian proxies, seeking to overthrow the government of Yemen and bring it under Iranian influence. The Houthis and Iran, on the other hand, deny a close relationship and downplay the levels of support the rebels receive from Tehran.

As a matter of fact, however, both sides are incorrect—and the truth is somewhere in the middle. The Houthis didn’t emerge due to Iranian support, even if they got it later on their rise to power. Rather, they originated as a theological movement in the early 1990s. They became violent in 2004 when Houthi supporters protested in mosques with their famous slogan “Death to America,” angering then-Yemeni President Ali Abdullah Saleh, who sent government troops to try and curb supporters. Hussein Badreddin al-Houthi, the founder of the Houthis, was killed as a result, sparking a six-year war.

And while there is no doubt that the Houthis are the biggest threat to the idea of the republic in Yemen, that is not due to Iran’s role. Iran’s support to the Houthis in Yemen is very small compared to that of Iraq, Syria, or Lebanon. It’s not that Iran’s support isn’t a destructive force—it is—but it is not the main or only one. The weapons and business Houthis get via the black market from the Yemeni government, for example, are worth more than the funding they get from Iran. Even countries like Oman and Russia currently have more direct leverage over the Houthis than Iran does.

This article was published on The Century Foundation