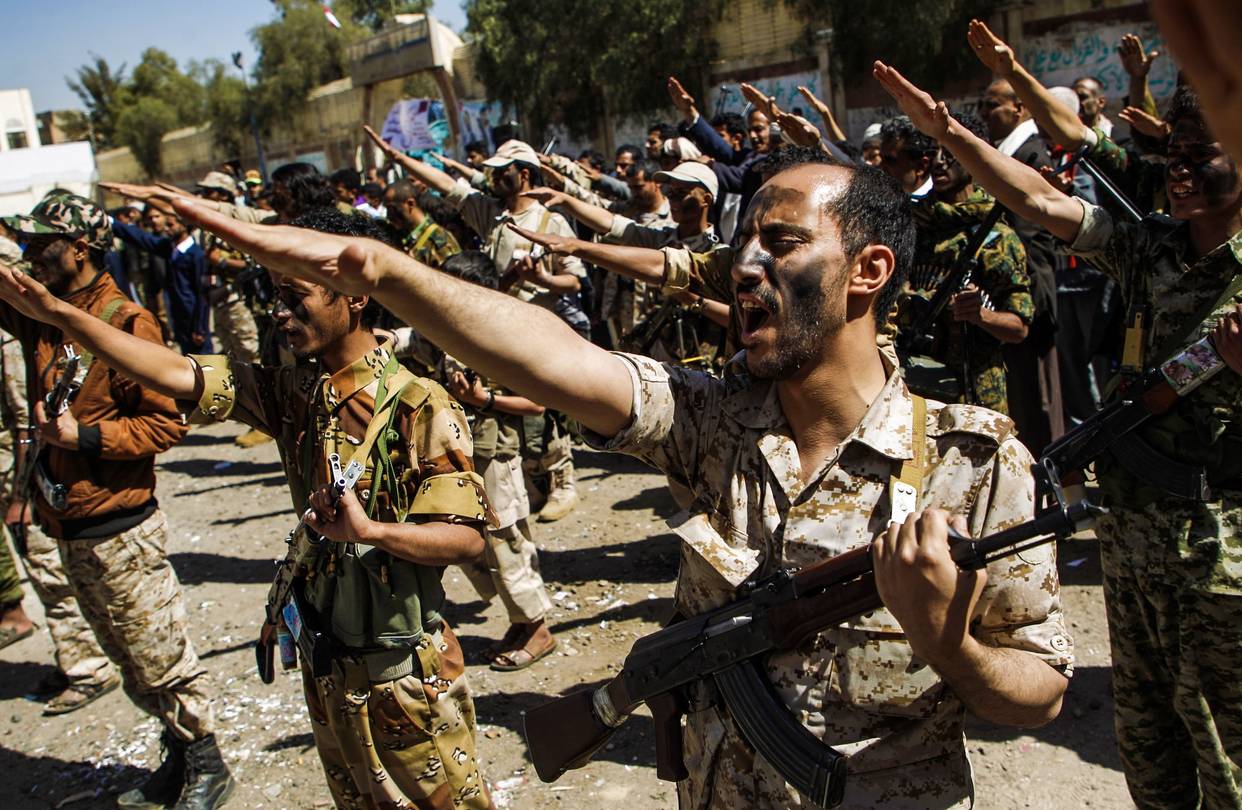 Yemen’s simmering war is getting fresh attention from Washington—to the delight of Saudi Arabia and its Gulf allies, hopeful that President Donald Trump will choose the conflict as his first battleground to roll back Iran.

Saudi Arabia and other monarchies of the Gulf Cooperation Council have been fighting in Yemen since March 2015 in an attempt to restore President Abed Rabbo Mansour Hadi, ousted that year by the pro-Iranian Houthi militia. Yemen’s capital San’a and large parts of the country remain under Houthi control, while the Saudi-led bombing campaign has garnered widespread international condemnation because of civilian casualties and the destruction of infrastructure.

The Obama administration and European allies, while assisting Saudi-led troops with some intelligence and weapons, also pushed for a political settlement with the Houthis and viewed the group as a legitimate political faction. The Trump administration, so far, has taken a much harder line. National Security Adviser Michael Flynn last week described the Houthis as one of Iran’s “proxy terrorist groups” even though the militia has not been officially designated by the U.S. government as a terrorist organization.

In any case, Gulf officials and analysts say they are heartened by Washington’s new attention to the Yemen conflict, a war that has already sucked up so many Saudi and Emirati resources.

“We want Trump to limit the Iranian influence. Yemen has a long coast, and what we would like America to do is to be more assertive, also with its warships, to secure Yemen’s borders and to interrupt the delivery of Iranian weapons to the Houthis,” said Ebtesam Alketbi, chairwoman of the Emirates Policy Center think tank in Abu Dhabi.

“Obama did not want to do anything to disturb the nuclear deal with Iran. It seems that the signals coming from the Trump administration toward the GCC point to more cooperation,” Ms. Alketbi added.

If the Trump administration seeks to curb Iranian sway in the region, starting in Yemen carries fewer risks than, say, trying to dismantle the nuclear agreement.

“Apparently Trump wants to show muscle to Iran, and Yemen is the easiest way, in part because it is not as strategic to Russia, his theoretical partner in Syria,” said Farea al Muslimi, Yemen specialist at the Middle East Institute. 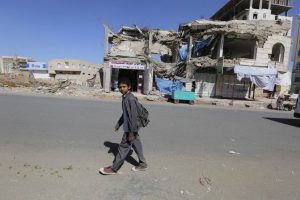 The new mood in Washington comes as Saudi Arabia faces a growing international backlash over the Yemen campaign. In the United Kingdom, a judicial inquiry kicked off this month looking into whether to stop sales of arms to Saudi Arabia.

People familiar with the Saudi government’s thinking say Riyadh is not expecting the U.S. to join the ground war against the Houthis. But, they say, Saudi Arabia, the UAE and other Gulf allies want Washington to help stem the flow of ammunition and weapons from Iran, particularly missiles, that they say reach the Houthis by sea or via the border with Oman.

The Gulf allies would also appreciate an increased supply of precision munitions and much broader sharing of intelligence, surveillance and reconnaissance information on Houthi targets, these people say.

One complication of intensifying U.S. support for the campaign against the Houthis is that the pro-Iranian militia is a fierce enemy of the traditional American foe in Yemen: al Qaeda, which attacked the USS Cole in the Aden harbor in 2000. In the early stages of the Saudi-led intervention, al Qaeda elements and forces loyal to President Hadi fought side-by-side against the Houthis in southern Yemen. On Wednesday, Mr. Hadi’s administration said it will continue cooperating with the U.S. against al Qaeda.

“For the Saudis it is quite easy to justify a muscular military intervention in Yemen. It’s practically in Saudi Arabia’s backyard and it’s a domestic issue for them,” said Adam Baron, Yemen specialist at the European Council on Foreign Relations think tank. “For the U.S., it is something different: Yemen is a place that an average American has never heard of. It is also hard to take a muscular approach in Yemen without it backfiring somewhere.”