In late April, a heated discussion erupted after a vote by the “state building” committee of Yemen’s National Dialogue Conference (NDC). Liberals, socialists, youth activists, women and other progressive forces voted for Sharia to be the “main” source of legislation rather than the “exclusive” source, as the Salafists and Islamists insisted. The vote triggered a debate in Yemen about the role of religion in politics and the unbridled rise of Islamist radicals during the political transition.

During the April meeting, opposing sides traded accusations, with the Salafists accusing their progressive adversaries of abandoning Islam in favour of man-made rules. Simultaneously the liberals, socialists and youth activists labelled their opponents as backward and narrow-minded. The wording “Sharia is the main source of legislation” gained 79.5 per cent of all votes while “Sharia is the source of all legislation” gained only 20 per cent. Since the bylaws of the NDC require 90 per cent for any vote to pass, the victory for the progressive bloc remained incomplete. As only 75 per cent would be required in the second round of voting, they felt confident. But their sense of calm did not last long.

The next day, Salafist delegate Kamal Bamakhrma published a statement on Facebook condemning the other side and accusing them of polytheism, standing against Islam and other faults along these lines. In his statement, Mr Bamakhrma called on the Yemeni people to rescue Islam from the liberal forces and defend their religion by opposing the vote.

Subsequently, Yemeni radical cleric and member of the Islamist Islah party Sheikh Abdulmajeed Al Zindani issued a videotaped fatwa condemning progressive forces for following the West and described them as enemies of Islam. Mr Al Zindani is a powerful religious cleric and the fatwa came at a politically tense moment. When South Yemen and North Yemen united in 1990, he issued a fatwa condemning the constitutions that each of the countries had adopted. In 2011, he delivered a speech in Change Square praising the revolutionary youths for taking the first step in establishing the Islamic Caliphate system by revolting against the then president, Ali Abdullah Saleh, even though Mr Al Zindani had previously had a close alliance with him.

At the same time, Mr Al Zindani’s son Muhammed, a new rising radical cleric, leaked the names of those who voted against Sharia as the exclusive source for legislation. Those on the list panicked as they feared violent retribution from radical followers of Mr Al Zindani. They demanded that the NDC’s general secretary take urgent action to secure their lives – some later published the names along with their photos, exposing them to attacks in the streets or even in their houses.

The issue dominated Yemeni media – newspapers, TV channels, social media – and was the topic in every gathering. Some stood against Mr Al Zindani while others echoed his statements to the letter.

At this point, even members of the Islah party and Salafists themselves realised how dangerous things had become. The Islah delegate Mansour Al Zindani, Mr Al Zindani’s brother, stressed that fatwas are personal expressions of opinion, do not represent the party’s position and are certainly not the right approach to solve thorny political problems. Certain Salafists followed suit by issuing similar assurances. The NDC’s leadership issued a strongly-worded press release condemning the fatwa. Interestingly, the statement was read by Muhammed Qahata, a leader of the Islah party, of which Mr Al Zindani has been a loyal member.

The issue remains unresolved. The consensus has to wait until the president, Abdrabu Mansour Hadi, can chair the committee himself and act as a powerful mediator. While this procedure violates the by-laws of the NDC, the sensitivity of the matter forced delegates to bend the rules.

This was not simply a heated three-day period for the NDC, but rather a more complex issue indicative of broader problems.

The debate over Sharia consumed and enraged the Yemeni political establishment; however, it pales in comparison with other looming challenges, such as the controversies over southern autonomy and the Houthi rebellion in Saada. It was a clear sign of how far Yemen still needs to go in order for democratic forms of consensus building to override the historically powerful forces of religion, army and tribe that have enjoyed a disproportionate influence on Yemeni politics for decades.

The question that is really forcing itself now is what will happen if the outcome of dialogue does not satisfy some of Yemen’s most powerful groups? Will they maintain peaceful activism to which they have been committed for the last few months? Will non-political tools, again, dominate Yemen’s political arena?

It is clear how that Yemen’s progressive forces remain weak amid the unchallenged religious manipulation of the country’s future.

This situation raises more questions than answers. Yemen’s problems are far from being resolved and the manipulative elites are still powerful. Even though the 2011 uprising had to a certain degree challenged all previously unquestionable groups, the GCC-brokered deal for political transition has not only failed to check these powerful actors but has conferred on them a sense of legitimacy and authority that will only force the country’s political establishment to stagnate. 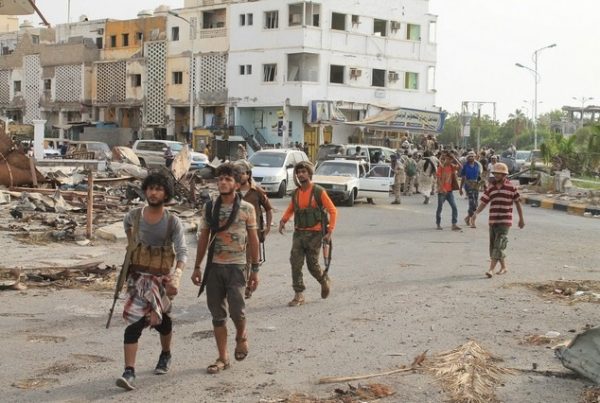 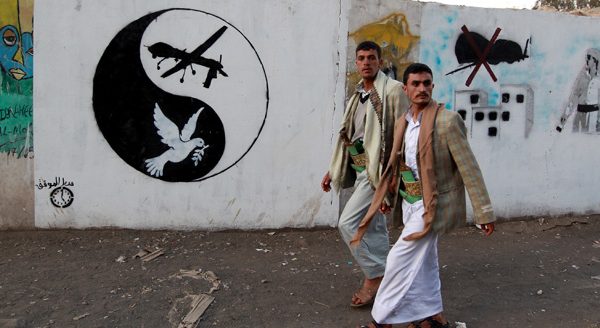 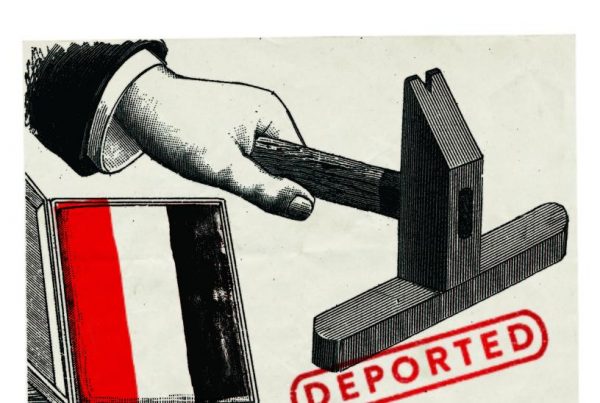 In the Hadi era, Yemen’s priorities are now drones and deportations