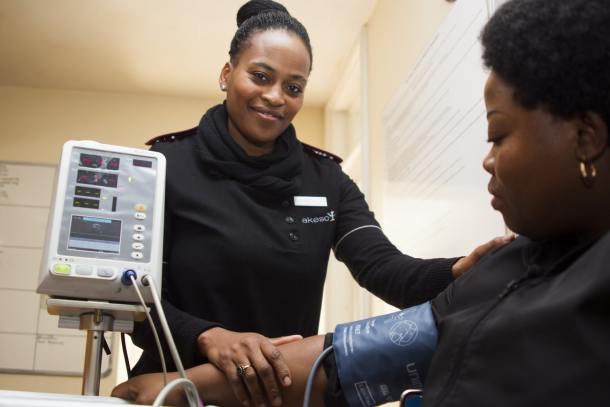 Universal Health Care: can it exist only in utopic society?

This article was exclusively written for The European Sting by Mr. Mohammad Jamal Alsaqqaf, a 3rd year medical student from the Hadhramout University, Yemen. He is affiliated to the International Federation of Medical Students Associations (IFMSA), cordial partner of The Sting. The opinions expressed in this piece belong strictly to the writer and do not necessarily reflect IFMSA’s view on the topic, nor The European Sting’s one.

“When I look at the world I’m pessimistic, but when I look at people I am optimistic” Carl Rogers is saying that if you find yourself getting pessimistic about the world, then take a look at the people around you who can boost you up. And that’s exactly what people with mental health issues need; however, in the real world they rarely find people whom I’d like to call boosters of emotions to help them.

The WHO defines mental health as a state of well-being in which every individual realizes his or her own potential, can cope with the normal stresses of life, can work productively and fruitfully, and is able to make a contribution to her or his community. Nowadays many factors have been identified which contribute to the mental health by affecting our emotional, psychological, and social well-being which in turn affect the way we think, feel and act.

People with mental health problems can get better and many recover completely if the early warning signs are detected. This highlights the importance of improving the awareness regarding this issue in our community; however, I think that the methods used in my local area to educate the people seems ineffective and boring!

Living in a war-torn country has many effects especially in terms of the mental aspect. “During the past years of armed conflict, Yemenis have been continuously exposed to serious harm and trauma, including air strikes, threats and attacks from armed groups, forced disappearances, torture, a cholera epidemic, and food and job insecurity,” said Farea Al-Muslimi, a chairman of the Sana’a Center for Strategic Studies. “The impact of the war and humanitarian crisis on the mental health and well-being of Yemenis must no longer be ignored.”.

I believe that the first step towards raising awareness regarding this issue is by allowing the people to feel what mentally-ill people feel as this will remove certain bad concepts; for instance, a child with a mental health problem might not go to a psychiatric simply because his parents fear the way society will look at them and the consequences of this action are huge. In my opinion a simulation of the life of people suffering from different mental health problems is the best and most efficient way.

Although we lack modern technology in my local area, a gallery can be made where videos are provided to the participants and each video shows a day in the life of a person living with the problem, and this activity should be done repeatedly. As I mentioned previously that detecting early warning signs is critical to improve mental health; however, a survey conducted by the Yemeni Mental Health Association(YMHA) in 2006 shows that there are only three child psychiatrists in the country and they work between hospitals and universities!

At the end, I would like to make a call for everyone reading this article to be a booster of emotions in his or her community as the world need you now more than ever!

This article was published on The European Sting.