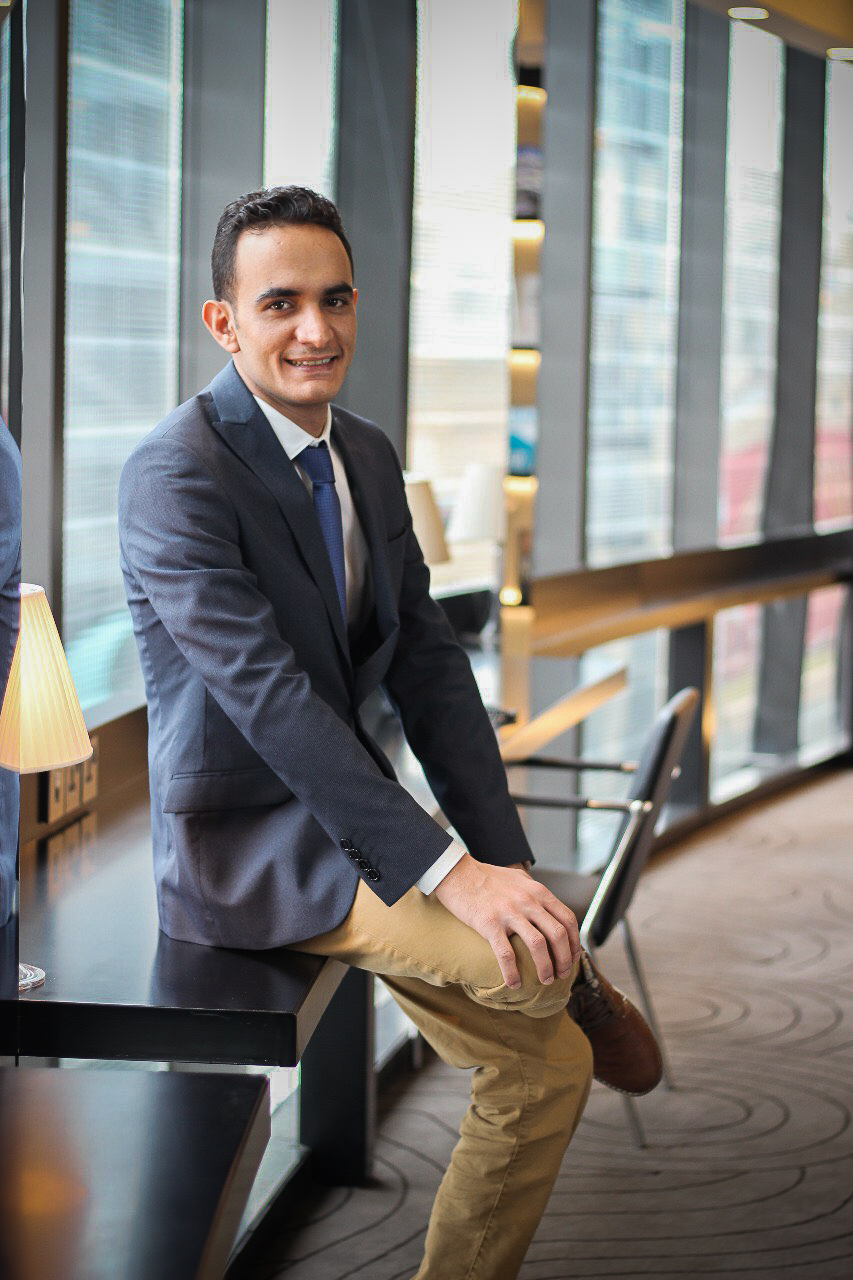 Is chairman and co-founder of Sanaa Center for Strategic Studies,

He is also an Associate Fellow at Chatham House. He previously worked for the Carnegie Middle East Center in Beirut and Middle East  Institute in Washington, D.C. as a visiting scholar where he covered Yemen and Gulf.

In August 2016, UN Secretary General Ban-Ki Moon appointed Al-Muslimi to the Advisory Group of Experts for Progress Study on Youth, Peace and Security, a study mandated by Security Council resolution 2250 to examine the positive contribution of youth to peace processes and conflict resolution and effective responses at local, national, regional and international levels.

Al-Muslimi’s writings and analysis on Yemen and the wider region have been published in Foreign Affairs, Foreign Policy, New York Times, The National, The Independent, The Guardian, Al-Hayyat, Assafir Arabi, Al-Monitor, and many other publications.

2013 – Youngest Speaker in history before US Congress and first Yemeni

2015 – Member Chatham House Advisory Board for Yemen and Gulf

2008 – Enrolled at American University of Beirut (AUB) in public policy